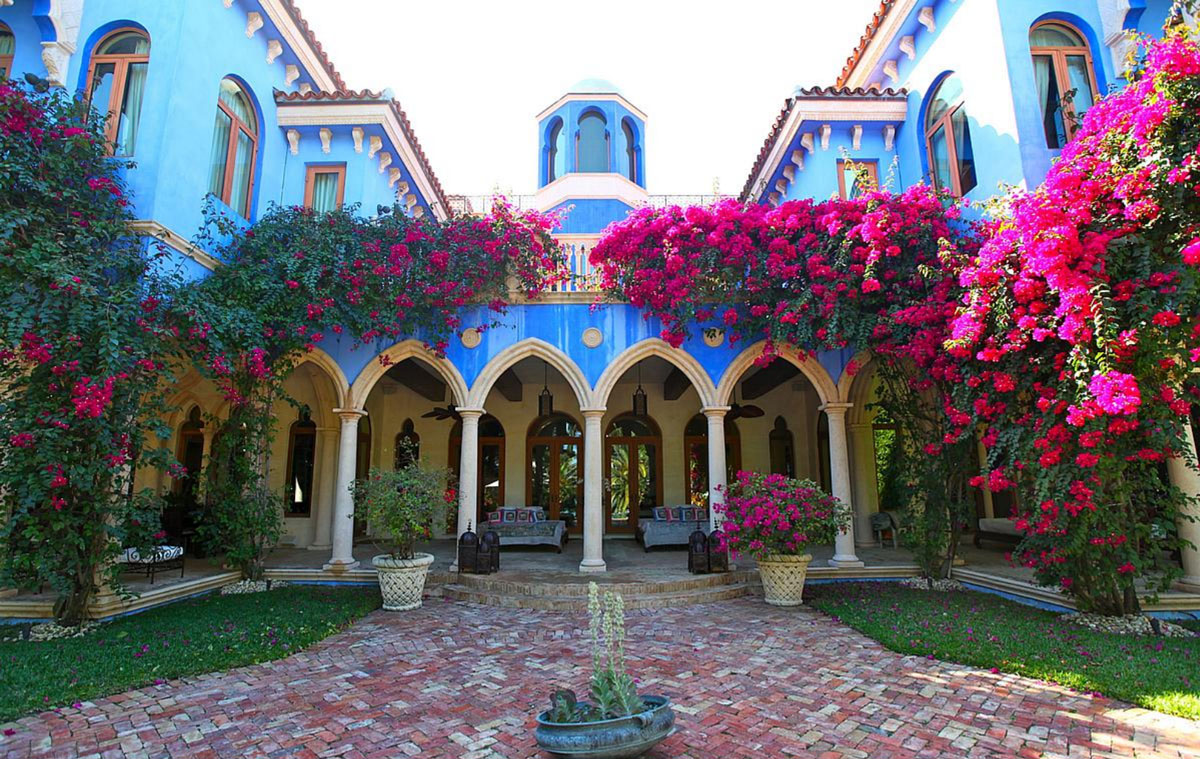 When I was a teen, I thought that 50 was ancient. I believed that whatever one had accomplished up to that point was what was going to be accomplished. I thought one just settled in with the established routine and rode off into the golden years.

Well 40 or so years later, I realize it is a whole different thing entirely. LOL! To the contrary, I now know that this is one of the most freeing ages that there is. This is the age where you are experienced enough to have gained some wisdom and insight, yet young enough to be totally active. Coupled with those two things is the mentally of “You only live once, have fun; and at this point you really don’t care what others think!”

Individuals are taking better care of themselves and with technology there is nothing that can’t be found and/or learned about on the internet. It truly is a WorldWideWeb. The average adult is now living longer and living with more vitality than ever before. We’re feeling better and we’re feeling younger and more alive.

Women’s fashion has been a topic of discussion and debate ever since there was a thing called fashion. What is considered acceptable women’s clothing has changed drastically over the years. Well being 50 doesn’t mean that you can’t be fashionable, have fun, remain fit; be flirty and fierce!

I’ve always loved fashion and I, like most women my age, learned to sew. Our mothers sewed. This has been a plus for me because I can create the looks that I want for myself. Today was what I called a snappy day. Just add my shades, snap my fingers and go! I love bright, bold prints and I paired just such a print blouse (yes, I made it Simplicity 3631) with slim leggings (yes, I made those as well Simplicity 1104)

I absolutely love the leggings. I made some adjustments on the pattern which I will include in a Sew-Along video. At this age, we love the stretch and when I say power stretch – its just that. The recovery is awesome! Very comfortable. The fabric for the blouse is a Simply Silky Print and the leggings are made in Power Stretch Black Rayon Nylon Spandex both from Joann Fabrics and Crafts in Chicago, IL.

I love my summer rattan wedges from Nordstrom Rack. Because I have rather large feet (size 12), I get many of my shoes there.

So you see, being over 50 does not mean that you can’t or shouldn’t feel free to express your creativity and style when it comes to fashion. Go for it! Your SWANK has been REDEEMED!

Thank you for allowing me to share my spirit with you!

WordPress.com is excited to announce our newest offering: a course just for beginning bloggers where you’ll learn everything you need to know about blogging from the most trusted experts in the industry. We have helped millions of blogs get up and running, we know what works, and we want you to to know everything we know. This course provides all the fundamental skills and inspiration you need to get your blog started, an interactive community forum, and content updated annually.